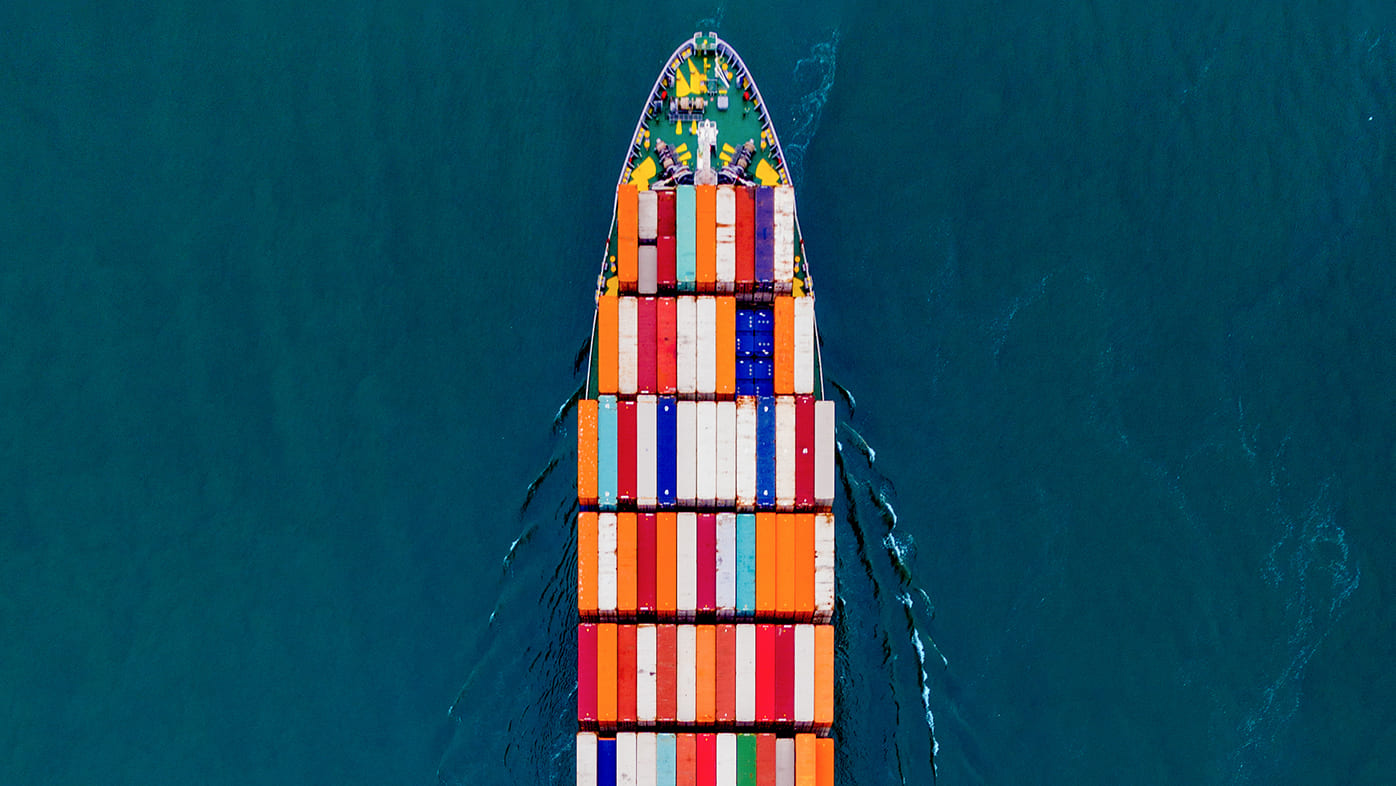 A revision to the EU’s ETS is one of the cornerstones of the European Commission’s recently launched “Fit for 55” package. The proposed revisions would lead to a faster drop in carbon emissions, an extension of the economic activities covered and phase out of current exemptions. Maritime shipping is one of the economic activities that will be included in the future. We find that the proposal would have little impact on maritime transport costs for commodities. To encourage a faster shift to cleaner fleets, significantly higher carbon prices or other interventions such as strict emissions standards will be needed.

The European Commission launched its long-awaited “Fit for 55” package on 14 July. The package sets out the proposed actions and legislation required for the EU to achieve its 2030 climate targets. These proposals will now be discussed in the European Parliament and the European Council, representing the EU member states, with a final package expected in 2022.

This CRU-Sustainability Insight elaborates on our Insight EU “Fit for 55” package: limited carbon cost shock for commodity markets, which we published on 19 July 2021. In our earlier Insight we argued that the key proposals relevant to the commodity markets – the revisions to the EU’s Emissions Trading Scheme (ETS) and new Carbon Border Adjustment Mechanism (CBAM) would, on their own, only have a limited initial impact on the commodities markets. This reflects the gradual phase-in of the two measures. Of greater importance over the coming years will be the signalling effect coming from this package, with the EU hoping that other countries will similarly ratchet up their carbon emissions ambitions. We believe that this is a realistic prospect for the European Commission. The full effect of the revised ETS and new CBAM would only be felt by the mid-2030s and we expect that many countries will have similar policies in place by that stage, reducing the CBAM to a marginal policy tool.

In this CRU-Sustainability Insight we take a closer look at one particular aspect of the proposed revisions to the ETS: adding shipping to the economic activities covered. In an upcoming Insight we will assess the implications of the CBAM in more detail. The revised ETS and the CBAM are complementary to each other – indeed, they should be considered as integral to each other – and the rationale for the latter can only be appreciated by understanding the implications of the revisions to the current ETS.

The proposed revisions to the EU ETS would represent the latest stage of evolution since its launch in 2005. Since then, the ETS has gone through four phases, from an initial pilot phase which introduced the concept of emissions trading in the EU to the latest phase, starting this year, with the most ambitious carbon reduction targets and widest sectoral coverage yet.

Key features of the EU Emissions Trading Scheme by phase

The proposed revision would lead to a much sharper fall in emissions than is currently planned under Phase 4: instead of dropping by 43% by 2030 (from its 2005 level), the revised ETS would lead to a 61% reduction. This would be achieved by reducing the overall cap on emissions by 4.2% annually instead of the 2.2% currently. This would follow a one-off reduction in the overall emissions cap by 117 million allowances.

The proposed revision also aims to widen the coverage by adding economic activities not currently included such as shipping, road transport and buildings. For shipping, the ETS would apply to CO2 emissions from all large ships that call at EU ports. For intra-EU voyages, 100% of emissions would be subject to the ETS. For voyages that start or end outside the EU, 50% of emissions would be subject to ETS. In both cases, emissions that occur when ships are at berth in EU ports would also be included. The ETS will be phased in over 2023 to 2025, with shipping companies having to surrender 100% of their emissions by 2026.

Finally, the proposed revision aims to phase out free allowances between 2026-35. This would affect all commodity sectors currently benefiting from free allowances such as steel, aluminium, ammonia and copper. The most immediate impact would be felt in the aviation sector though, which under current Phase 4 rules receives 82% of its allowances for free. The EU Commission now proposes to replace these free allowances with full auctioning for EU-internal flights by 2026. The Commission’s motivation for phasing out free allowances are two-fold: first, it would expose all sectors to the full market forces created by the ETS and, second, it is required to ensure that the proposed CBAM would comply with free trade rules set by the World Trade Organisation.

What would the proposed extension of the EU ETS to shipping mean for commodity trade and prices?

The shipping industry accounts for around 2.5% of global greenhouse gas (GHG) emissions and around a sixth of the EU’s transport-related GHG emissions. Of total seaborne trade into the EU, bulk commodities such as iron ore and coal accounts for ~15% of tonnage and therefore could face a significant impact from the EU’s proposal to charge for the emissions in shipping. To help understand the potential impact of the EU’s proposals, we have calculated the carbon footprint of a range of iron ore trade routes into Europe in ships ranging in size from 40,000 dwt (Handymax) to ≥200,000 dwt (Capesize).

It is a common belief that short supply chains are best when considering the sustainability of supply. Our analysis shows that it is more complicated than that: vessel size matters just as much as distance. Emissions for a journey from Australia to Rotterdam in the large Capesize vessels are 0.07 tCO2e/t iron ore, similar to the emissions using Panamax on Brazil routes or Handymax on the Russian sea routes.

What do these emissions mean for EU commodity trade and prices? The chart below illustrates the potential freight cost impact. At current carbon prices of $60 /t, ETS-related freight costs would add around $1–3 /t or 0.5–1.5% to delivered iron ore prices. This is too low to create an effective price signal that would prompt a change in ore sourcing or impact commodity prices. To drive faster behavioural change towards low carbon shipping, either substantially higher carbon prices will be needed or alternative regulation such as strict emissions performance standards. While both the EU and International Maritime Organisation (IMO) have announced plans to implement emissions intensity standards, CRU’s analysis suggests that the proposed implementation timelines are not aggressive enough to have a significant impact on the shipping industry in the near-term.

A level playing field: the rationale for the Carbon Border Adjustment Mechanism

Taken by itself, the proposed extension of ETS to shipping looks set to have minimal impact on commodity markets. However, these costs add to the carbon cost inflation that EU commodity producers are facing from the phasing out of free allocations and rising carbon prices. In the absence of a globally coordinated policy response, the EU is concerned that greenhouse gas emissions across the supply chain could be moved outside the EU as businesses try to take advantage of lower carbon costs elsewhere, the so-called carbon leakage phenomenon. Trying to achieve its climate-change targets could thus put the EU at a comparative disadvantage to other business locations while leaving global carbon emissions unchanged.

The EU has argued that a Carbon Border Adjustment Mechanism will have to be introduced to establish a level-playing field between the EU and the rest of the world to compensate for potential carbon price differentials. We will discuss the CBAM in more detail in an upcoming insight. Sign up to the new CRU Sustainability insights series to receive our analysis of what the CBAM means for the commodity markets.