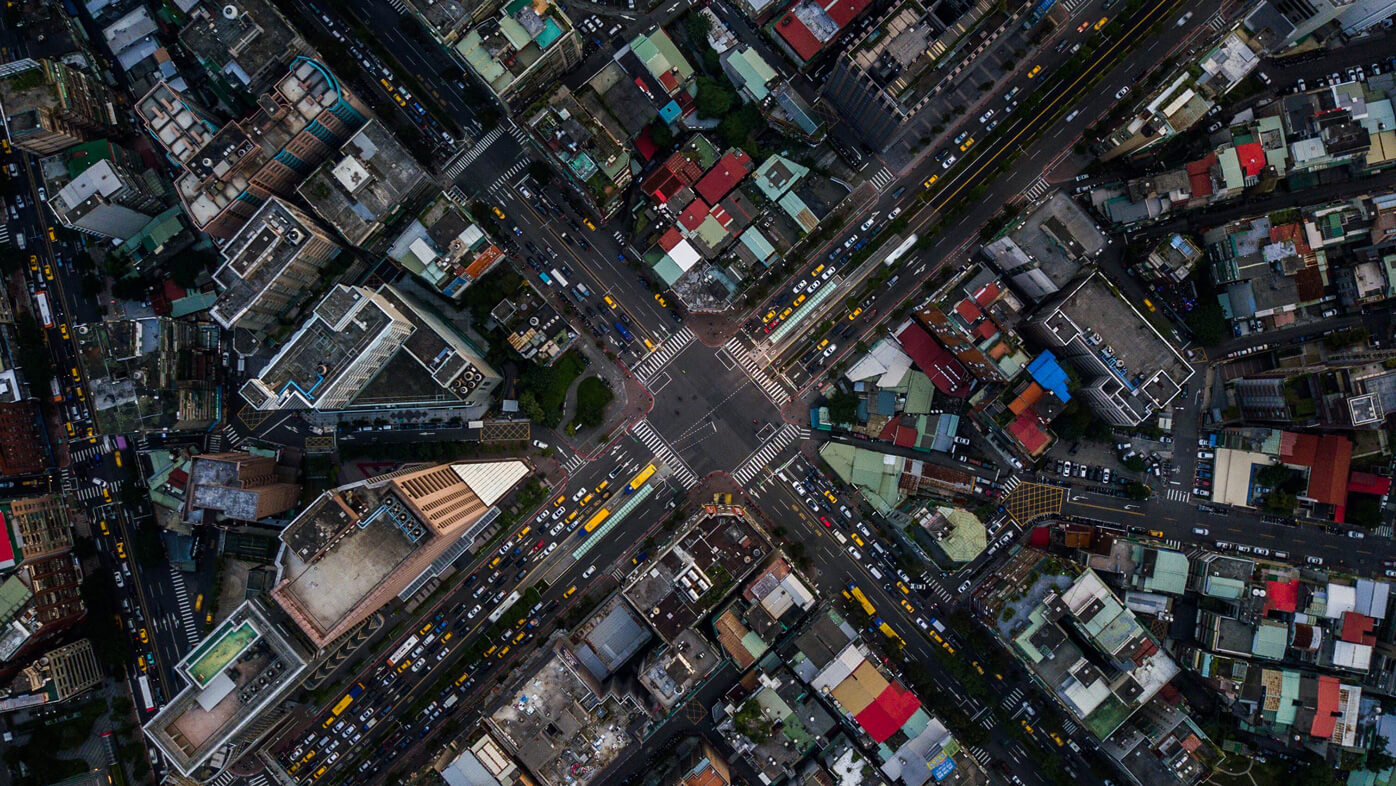 COP26, the first Conference of the Parties since the outbreak of the pandemic, is widely seen as an important follow-up to the 2015 Paris Agreement. In 2015 countries committed to carbon reduction targets in the form of nationally-defined contributions. Expectations are high that governments will agree to even more ambitious carbon reduction targets at COP26. But even in the absence of any political agreements – previous COPs have not always lived up to expectations – capital markets initiatives in combination with corporate commitments will put increasing pressure on the commodities industries to embrace the transition to a low carbon economy.

The Conference of the Parties – commonly known as COP – is the main decision-making body of the United Nations’ Framework Convention on Climate Change (UNFCCC). The UNFCCC was established in the mid-1990s “...to combat "dangerous human interference with the climate system"...” and currently has 197 signatory parties. With the exception of last year, due to the pandemic, COP has met annually since its inception in 1995. Over time, COPs have played a crucial role in taking forward the global effort to combat climate change.

The big milestones so far

What are the expectations for COP26 and will they be met?

COP26 will take place in November in Glasgow against the backdrop of rapidly increasing environmental concerns – flooding, record-breaking heatwaves, out-of-control wildfires have all made the headlines recently. COP26 is also the first to take place since the outbreak of the pandemic. It remains to be seen whether the pandemic has brought the world community closer together or driven it apart to act on the global climate change challenge.

Work together to deliver

Beyond the UK government’s high-level objectives, COP26 is seen as an important follow-up to the 2015 Paris Agreement, with which countries committed to carbon reduction targets in the form of nationally-defined contributions (NDCs). The Paris Agreement was set up to be improved over time, with governments making ever more ambitious commitments – the so-called ratchet mechanism. COP26 represents an important date in this process. On a more detailed level, experts hope that there will be a resolution to the controversial Article 6 of the Paris Agreement. Article 6 is about how to organise the voluntary cooperation of countries in the implementation of their NDCs in an effort to be more ambitious in their mitigation and adaptation actions and to promote sustainable development.

The EU Commission’s recently presented Fit for 55 package, which sets out in detail how the EU could achieve its climate change targets, is one example of the ratchet mechanism in action. There are hopes that other countries will present their own detailed plans on how to achieve their targets. The USA re-joined the Paris Climate Accord in early-2021 under the Biden administration, reversing a decision to leave by the previous administration. Since then it has launched a number of initiatives to tackle climate change domestically and globally. So far, China has only proposed rather than submitted a new NDC.

Whether these expectations will be met remains to be seen. Previous COPs have not always delivered on the high expectations set out for them so it is possible that COP26 could also fall short of expectations. China and Russia, two key players, haven’t even officially accepted their invitations to COP26.

COP26 goes beyond national commitments – it is also about how capital markets and businesses could play a bigger role in helping the global economy reach their net zero targets. With respect to the former, the Glasgow Financial Alliance for Net Zero (GFANZ), chaired by Mark Carney, former governor of the Bank of England and now UN Special Envoy on Climate Action and Finance, brings together more than 160 financial institutions to accelerate this transition by 2050 at the latest.

Much of what will be negotiated and agreed at COP26 will be announced well ahead of the actual meetings. Policy and other announcements over the coming weeks will therefore give a strong indication of what can be expected at COP26. Ahead of COP26 we might see:

Why does it matter for the commodities industries?

Just like the EU’s proposed Fit for 55 initiative, similar initiatives by other major economies to move to a low carbon economy would have profound effects on the commodities industries. As new pledges are made, governments will need to adjust their domestic policies to ensure new carbon targets are met. These policies will be wide ranging, from providing financial incentives to invest in renewables and purchase electric vehicles, the shutting down of coal power plants and raising carbon prices to new initiatives for offsetting emissions. In all cases, the commodity industries would be affected directly or indirectly, for example through increased demand for ‘green’ aligned commodities, such as cobalt, nickel or copper, or through cost inflation from carbon pricing or the (costly) adoption of lower carbon technologies.

Even a failure to agree on major steps forward at COP26 would not mean that the commodities industries are off the hook: while progress can be slow at times, previous negotiation rounds have shown that governments eventually can agree on the steps going forward. So, if COP26 falls short of expectations, COP27 in 2022 might already deliver it.

The GFANZ initiative and other financial markets developments will be similarly crucial as the capital markets will play an increasingly important role in driving climate-related change in the real economy, including the commodities industries. Indeed, for some businesses (e.g. for multinationals originating from emerging economies and listed on the major international stock exchanges), sectors and regions, capital markets developments are likely to have a bigger impact than political commitments. Greater transparency and explicit climate-change targets, among others, will require banks and other financial institutions to increasingly scrutinise their portfolios and business/financing decisions. Funding, for example, will increasingly be conditional on agreeing and meeting ever more ambitious climate change targets.

Even in the absence of any political agreements, capital markets initiatives in combination with corporate commitments will put increasing pressure on the commodities industries to adjust to the transition to a low carbon economy.

To receive email alerts to all CRU Sustainability Insights, including the forthcoming analysis of CBAM on the competitiveness of the EU Steel sector, please register your details here.