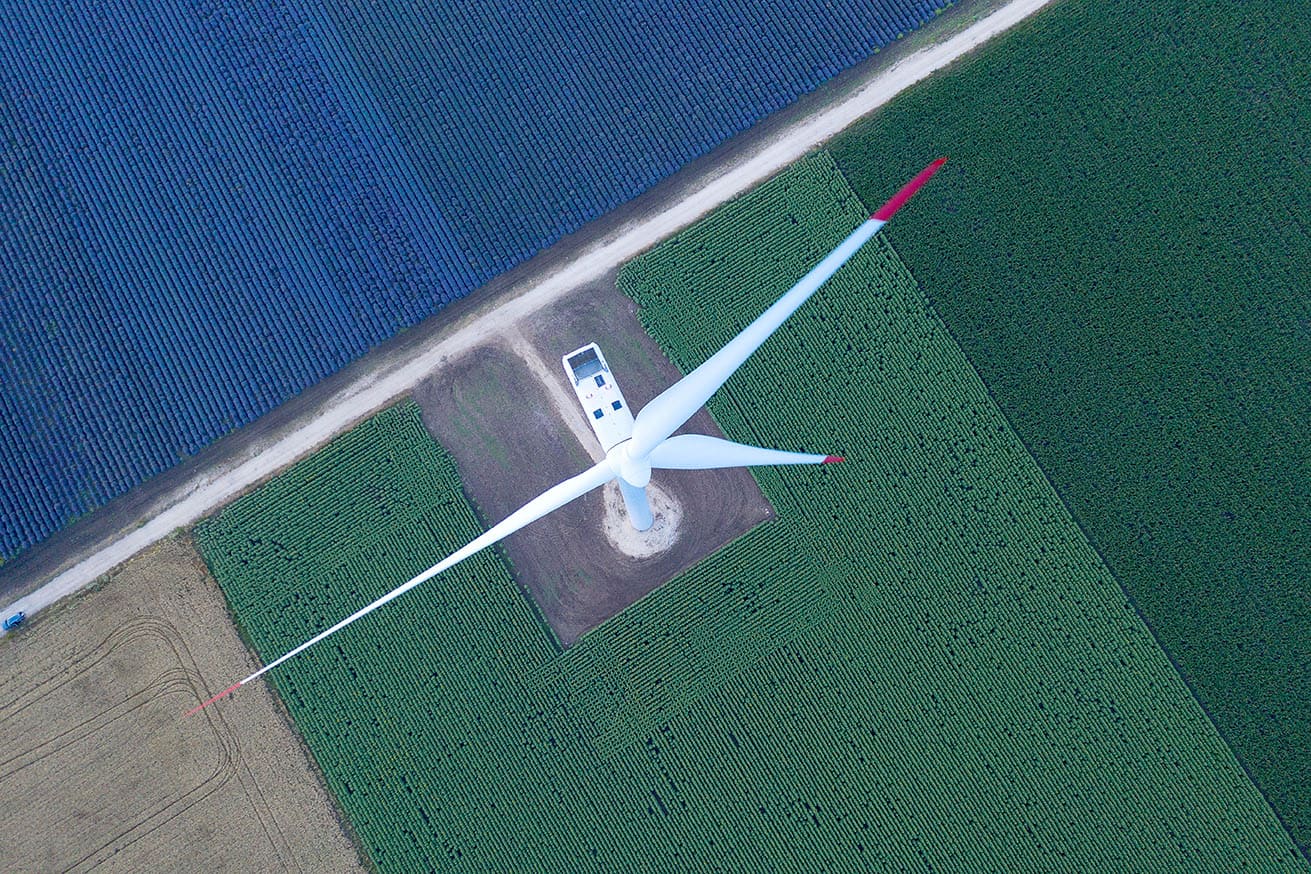 The Russian invasion of Ukraine marks a new chapter in European history, three decades after the peaceful fall of the Berlin Wall and perestroika. On top of the humanitarian tragedy, the invasion of a sovereign state by a neighbour has already reshaped European politics, across areas from migration to national security and energy policy. With respect to energy policy, the most immediate effect will be an accelerated pivot towards renewables to strengthen energy security. Longer term, nuclear power might play a more prominent role in the European energy mix than was conceivable before the war. The implications for commodity markets will, potentially, be huge.

The German reconsideration of its energy strategy is based on two related issues: energy prices and, more importantly, energy security. Germany relies heavily on energy imports from Russia, with Russia meeting around half of German demand for natural gas, around a third for crude oil and just over half for coal used by German power generators and steelmakers. Other EU member states also rely heavily on Russian energy imports but generally not to the extent of Germany.

One of the German-Russian flagship collaboration projects over recent years has been Nord Stream 2, an offshore natural gas pipeline across the Baltic Sea between the St Petersburg prefecture, in Russia, and northern Germany. This project is technically completed and was awaiting regulatory approval from the German and EU regulators. One of the first responses to the Russian invasion of Ukraine was for the German government to suspend the approval process. It is unclear whether Nord Stream 2 will ever go into operation. The Nord Stream 2 operator, based in Switzerland and owned by Russian Gazprom International Projects, filed for bankruptcy on 2 March.

The crisis has also thrown a new light on German nuclear power generation and domestic coal production. It was planned to switch off the last three remaining nuclear power stations at the end of 2022 to complete the German Energiewende, the energy transition that has its origin in the Fukushima nuclear disaster a decade ago. Moreover, the new coalition government in Germany was keen to make rapid progress on meeting the climate change challenge. Bringing forward the phasing out of coal as an energy source, including the closure of domestic coal production, was part of that plan. These plans are now being questioned with commentators demanding a new energy debate “free of ideology” and “technology neutral”.

One immediate policy response has been to accelerate the construction of two liquefied natural gas terminals in Brunsbüttel und Wilhelmshaven on the German North Sea coast to give gas suppliers from the rest of the world direct access to the German market. Currently this requires going through terminals in other EU countries. These would be the first of their type in Germany and, according to German Chancellor Olaf Scholz, could be completed by 2026. Eventually they would also be used for the import of green hydrogen. While capacity would not suffice to replace Russian natural gas imports completely, the terminals would help to diversify the sources of energy imports. Moreover, the government announced the creation of a national natural gas reserve before the next winter.

The energy crisis has also strengthened the government’s commitment to renewables. Previously promoted to meet the climate change challenge, German policymakers now believe that renewables could also play an important role in energy diversification, with German minister of the economy and climate change, Robert Habeck (of the Green Party), declaring energy security as a national security issue. The latest plan is to generate 80% of electricity from renewables by 2030, and then 100% by 2035 instead of 2050, as planned only a few weeks ago. To achieve these targets, the German government intends to double onshore wind energy generation capacity to 110GW, and increase offshore capacity to 30GW by 2030, while solar energy capacity should triple to 200GW. Whether this is actually feasible and how much this would cost remains to be seen. We intend to look at these new policy targets in more detail soon.

The European Commission (EC) published its own proposals, called REPowerEU, on 8 March. The proposals include a raft of measures, including cushioning the impact of very high energy prices on households and businesses; ensuring energy security next winter by building up gas reserves; and eliminating the EU’s dependence on Russian fossil fuels. The new proposals focus on gas but, according to the EC, could be extended to cover oil and coal as well. The EC proposes to diversify gas supplies; and accelerating the move towards renewables such as solar, wind and heat pumps. The EC is confident that these measures will suffice to make the EU independent of Russian fossil fuels by 2030 at the latest.

Phasing out nuclear phase-out – a new future for nuclear?

Russia’s invasion of Ukraine has consigned German post-war foreign and security policies to the history books; it now possible of German policymakers to start thinking the unthinkable on nuclear energy. France is strongly committed to nuclear power and wants it to play an important role in the European energy mix to meet future energy needs and the climate change challenge. Only a few weeks ago, Germany and France clashed over the inclusion of nuclear power in the EU’s taxonomy for sustainable activities, with Germany strictly against any role of nuclear power on principle; this could change. But given the lead times involved, any change in direction would not have any effect on the energy mix for at least a decade.

An accelerated shift towards renewables

A more immediate impact could come from an accelerated pivot towards renewables. Ursula von der Leyen, president of the EC, stressed the need to accelerate the green transition in her speech to the European Parliament on 1 March to strengthen Europe’s energy security. Such a push should be made easier by the high energy prices that have strengthened the economic case for renewables, which no longer appear expensive relative to their fossil-based alternatives. In addition to greater energy security and obvious environmental benefits, renewables would also offer the prospect of lower price volatility in the future, which has its own merits.

These efforts could also lead to increased investment in other technologies such as green hydrogen. In January 2021, the German Energies Sources Act entered into force, which gives specific provision to support the production and industrial usage of green hydrogen. This might now be accelerated.

The war in Ukraine has profound consequences: the human cost counted in lives lost, damaged, and forever changed; social and economic costs to all parties as a result of the invasion and subsequent sanctions; and policy changes by European states and its allies – including a shift in its energy policy. European countries will revisit the role of nuclear power in the transition to a low-carbon economy, accelerate the pivot towards renewables, and reconfigure supply chains across countries and regions. The commodity industries will rapidly have to adapt to these changing circumstances.

If you want to find out more about what the war in Ukraine means for the commodity markets, please get in touch. We are happy to talk.